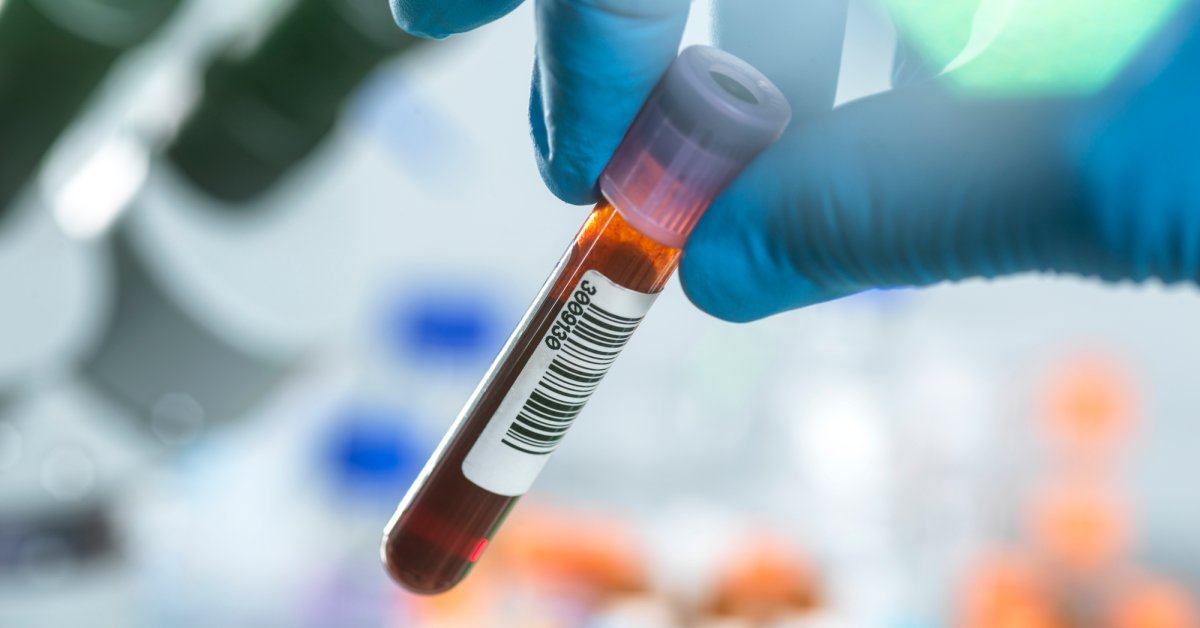 Hhow much protection do you currently have against COVID-19? The answer depends on so much: whether you’ve already had COVID-19 (and if so, how long ago); whether you’ve been vaccinated (and if so, how many times, and how recently); whether you have any medical conditions that could weaken your immune system; and so on. Even antibody testing only approximates immunity to COVID-19, so there’s no simple way to know.

But an international group of researchers recently developed a different tool to help assess COVID-19 immunity: a blood test that can measure T cells, white blood cells that work alongside virus-fighting antibodies to mount an immune response. Their work is described in a new study published in Nature Biotechnology.

T-cell testing for the SARS-CoV-2 virus isn’t totally new—the US Food and Drug Administration granted emergency-use authorization to another T-cell test, called T-Detect, last year—but it tends to be labor – and time-intensive, says study co-author Ernesto Guccione, professor of oncological sciences at New York City’s Tisch Cancer Institute at Mount Sinai. His group aimed to simplify it by using technology that is widely accessible and can turn around results in less than 24 hours.

Their process starts with mixing a person’s blood sample with material from the SARS-CoV-2 virus. If there are T cells specific to SARS-CoV-2 in the blood, they’ll react to the viral material and produce a substance that can be detected via polymerase chain reaction (PCR) technology, like that used to run COVID-19 diagnostic tests. Measured levels of that compound serve as a proxy for cellular immunity.

The test has been licensed to the UK-based biotechnology company Hyris and is already in use in Europe. The FDA is still reviewing the technology, so it’s not yet available in the US (Hyris employees served as co-authors on the Nature Biotechnology paper, and its technology was used in the study; It also receives royalty payments from Hyris and consults for other therapeutic companies.)

Why test for T cells when antibody tests are already widely available? There are a few reasons, Guccione says.

Testing for antibodies only tells part of the story, since T cells are also a critical piece of the body’s immune response. And while antibody levels drop off significantly within a few months of vaccination or infection, cellular immunity can last up to a year, Guccione says. “Monitoring both will give us a much clearer picture [of immunity] and will hopefully inform our re-vaccination strategies,” Guccione says. The wide use of this test could help define how long protection lasts and how often booster doses are needed.

Plus, some immunocompromised people do not produce antibodies—even after multiple vaccine doses—but they usually do not have some T cell response. T-cell testing could help those individuals learn whether they have any defenses against COVID-19.

There are limits to what the test can reveal. Experts are still trying to find what are known as the “correlates of protection” for COVID-19: measurable indicators that suggest an individual is protected enough that they are unlikely to get sick. For now, testing for antibodies or T cells can’t give you a yes-or-no answer about whether it’s safe to go to a concert or party without fear of catching the virus, for example. It just gives you one more data point to factor into your risk calculation.

“With large numbers comes clarity,” Guccione says. “That’s the hope: by using this test, we can finally get those numbers that were totally unavailable with the previous technology.”

write to Jamie Ducharme at jamie.ducharme@time.com.