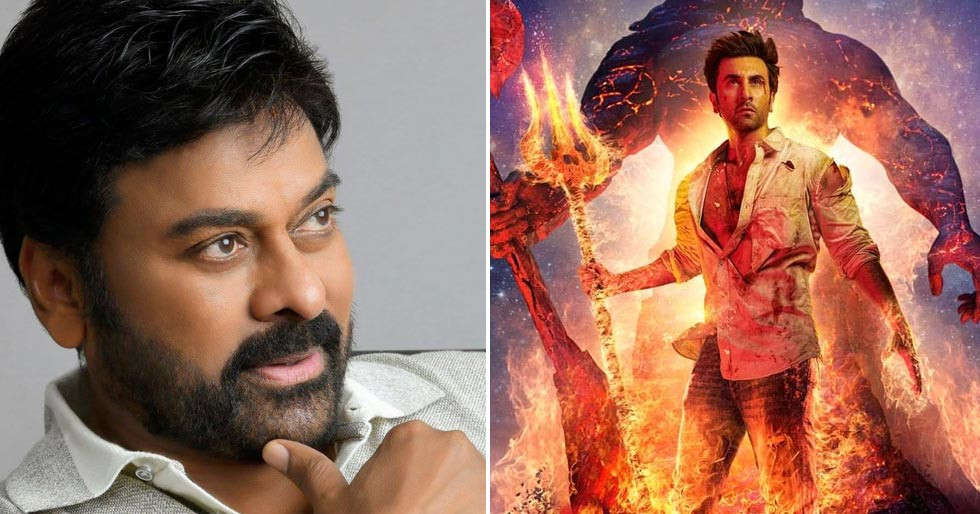 Brahmastra has been making headlines ever since the film was announced. The Ayan Mukerji directory features a star-studded cast headlined by Ranbir Kapoor and Alia Bhatt. Billed as a fantasy adventure, the film is eyeing a pan-India release. While RRR filmmaker SS Rajamouli is on board to present the film in four languages ​​in the South, new reports reveal that megastar Chiranjeevi is also joining the Brahmastra team.

As per reports on a leading news portal, Chiranjeevi will join the cast and crew of Brahmastra, presumably for promotional rounds. However, the exact details of his association have not been revealed. The announcement of the star’s tie-up for the upcoming film will soon be announced. 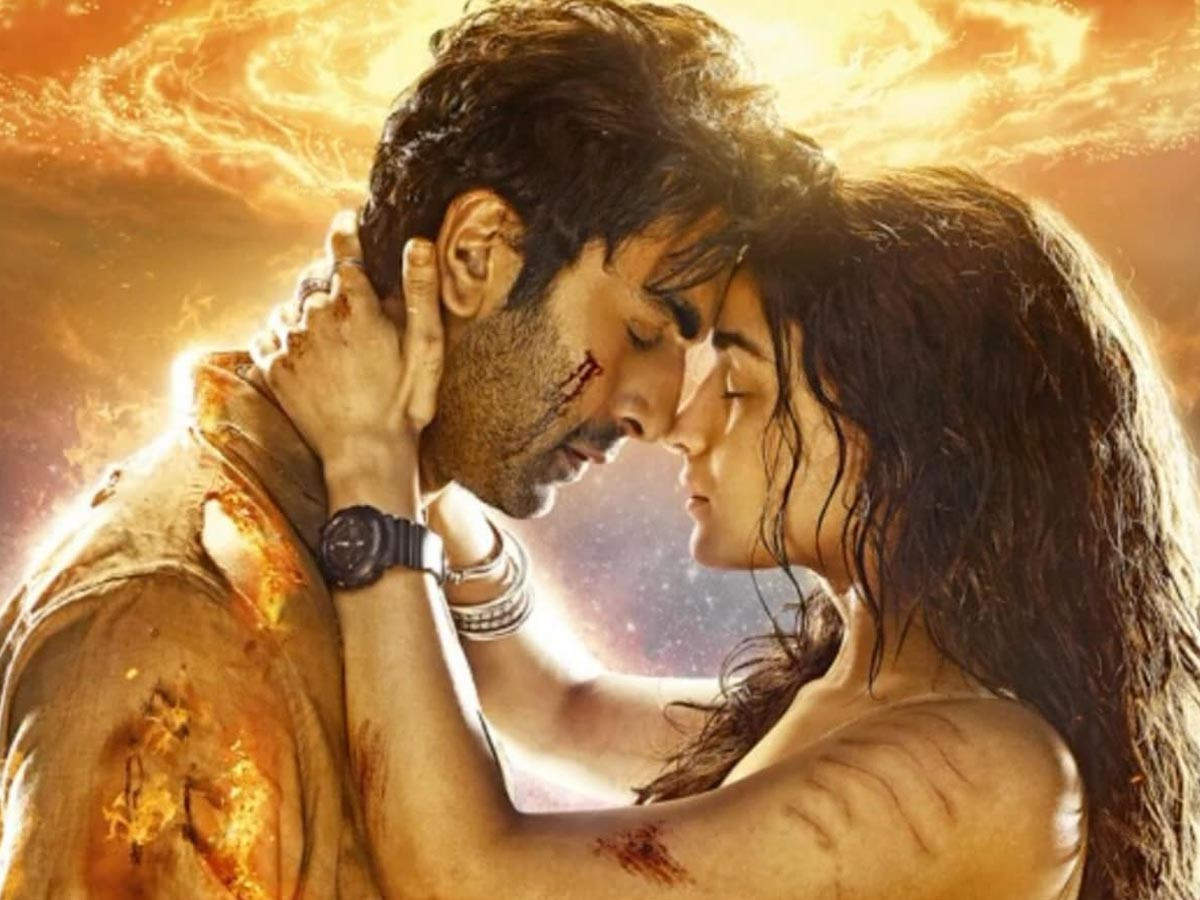 Brahmastra is one of the most anticipated films of the year. Apart from marking Ranbir Kapoor and Alia Bhatt’s first on-screen collaboration, the film also features Amitabh Bachchan, Nagarjuna and Mouni Roy. Over the past few weeks, the makers have unveiled several teasers, the latest was Naharjuna’s intense first look as Anish. Check it out here: 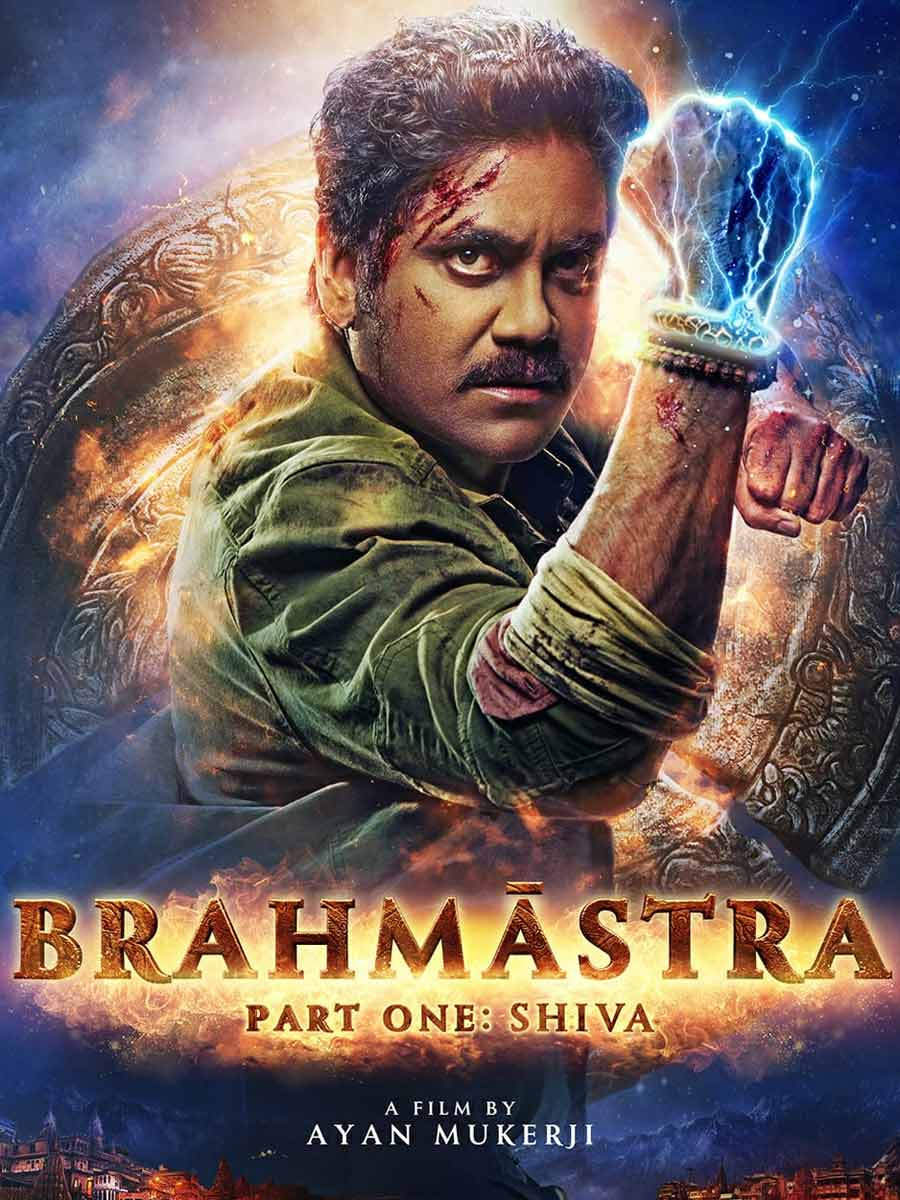 The official synopsis of Brahmastra reads – BRAHMASTRA – the Trilogy, is a 3-part film franchise and the beginning of India’s first original universe – the Astraverse. It is a new original cinematic universe inspired by deeply rooted concepts and tales in Indian mythology but set in the modern world, with epic storytelling of fantasy, adventure, good vs evil, love and hope; all told using cutting-edge technology and never-seen-before visual spectacles.

Brahmastra arrives in cinemas on September 9 this year.