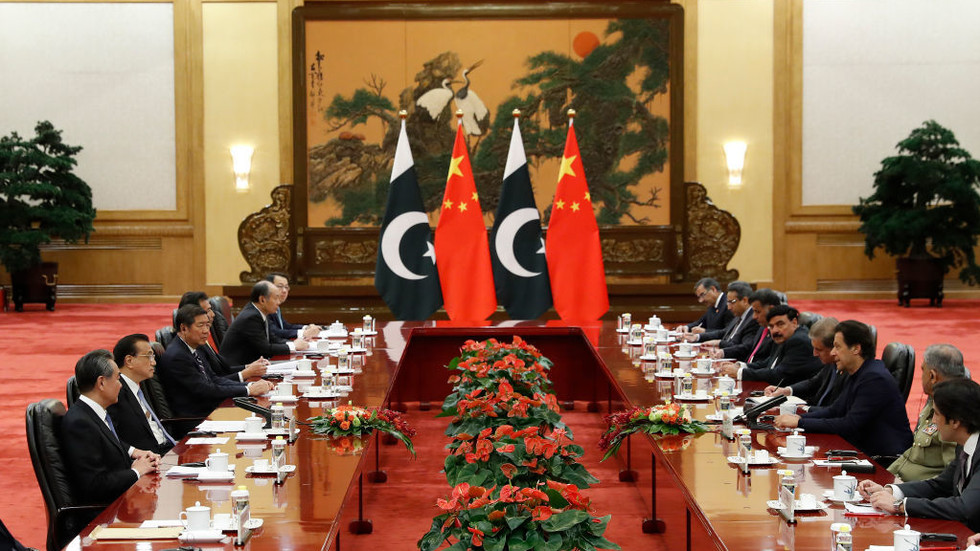 Chinese and Pakistani officials have agreed to increase their cooperation in countering terrorism and other security concerns, deepening their alliance amid efforts by “outside forces” to divide the two countries.

“Pakistan and China reaffirmed their strategic partnership in challenging times and agreed to continue regular exchange of perspectives on issues of mutual interest,” Islamabad’s military said in a statement on Sunday. The countries also vowed to enhance their ties on training, technology, and counterterrorism.

The agreement talks followed during a four-day visit to Beijing by a Pakistani military delegation, headed by the Chief of Army Staff General Qamar Javed Bajwa. Their Chinese hosts were led by General Zhang Youxia, vice chairman of China’s Central Military Commission.

The delegations discussed their perspectives on international and regional security. Beijing reportedly called on Bajwa to stop attacks in the Balochistan region against Chinese nationals who are working on the China-Pakistan Economic Corridor (CPEC), a collection of infrastructure projects valued at more than $60 billion.

US officials have repeatedly criticized the CPEC, arguing that it will burden Pakistan with high-cost Chinese loans. Pakistani National Assembly Speaker Raja Pervaiz Ashraf last week said the CPEC was the target of a “malicious disinformation campaign” and that the initiative was Pakistan’s best opportunity to address its infrastructure woes and become a regional geo-economic hub.

China’s top diplomat in Pakistan, Pang Chunxue, said earlier this month that the CPEC was threatened by a “Cold War mentality.”

“Hostile forces are trying to undermine the development of CPEC as well as the unity and mutual trust between the two countries,” she told reporters in Islamabad.

READ MORE:
‘Something is rotten in the state of Pakistan’: How Islamabad’s stance shapes the region

Baloch insurgents have reportedly targeted CPEC projects, including natural gas pipelines and electricity transmission towers, because they consider China an imperialist power that seeks to plunder the province’s natural resources.