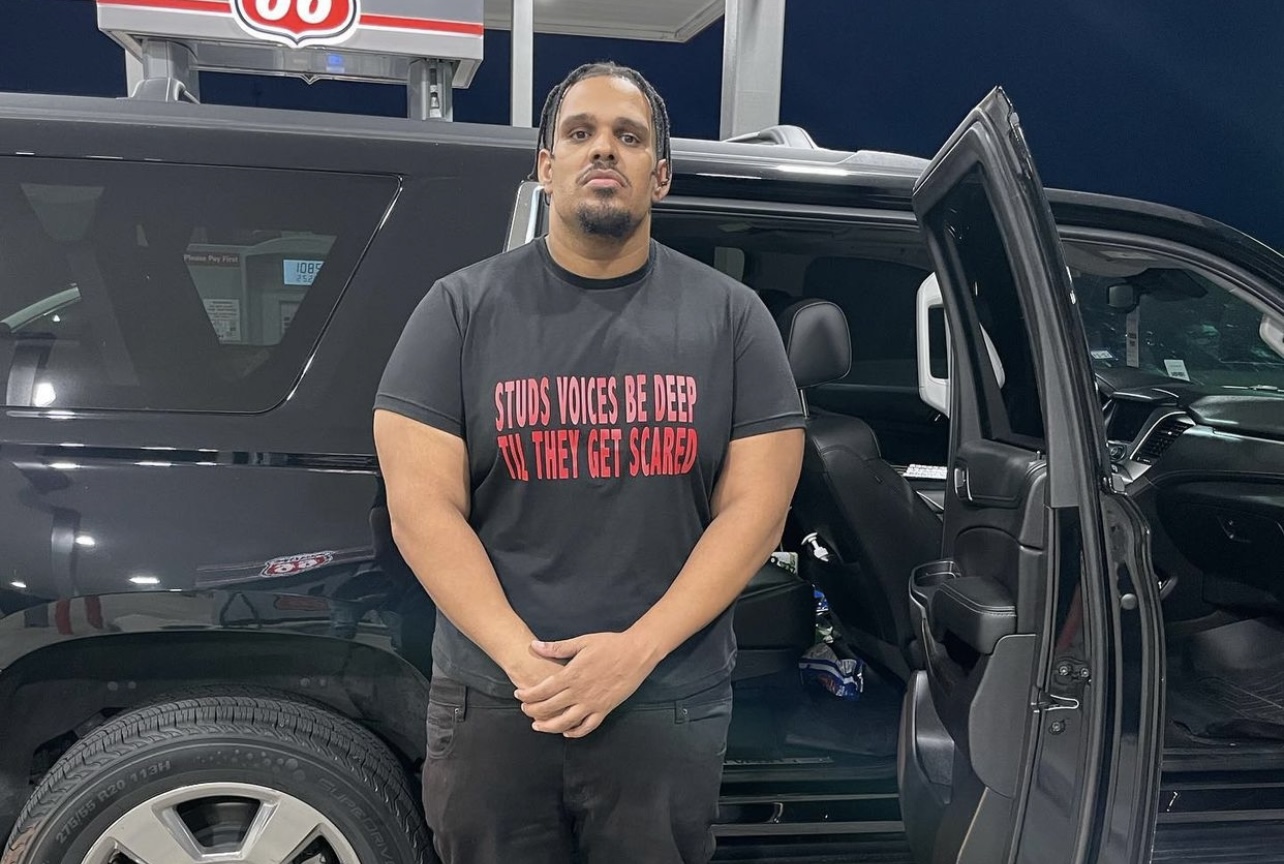 BeatKing started catching some heat online after he posted a video of a man being pushed off the stage during his Summer Jam performance.

BeatKing’s post was captioned, “I’m sorry bruh but no dudes twerking on my stage,” and some folks were calling him out for being homophobic, which he told us is far from the truth.

I love my gay fans. 50 % of my fanbase is gay. I make music for women and gay guys love it. It is what it is, I have nothing against gay people.”

He detailed the interaction with the fan and doubled down on the fact that he loves anyone who supports him, including those who are part of the LGBTQ+ community.

This guy hopped up on stage, they asked him to get down. He tried to ignore them. They asked him to get down again, he got down. They walked away. When they walked away he got back up there and started twerking. So then that’s when he got knocked the f…It’s a safety thing. Not a gay thing, not a straight thing, not a yellow, black, white, purple thing. It’s the safety thing. I ain’t got nothing against gay people. Love all my gay fans.”

The controversy comes just on the heels of BeatKing making headlines for advising Saucy Santana to apologize to Beyonce fans for harsh comments he made online. During their interaction, Santana revealed that BK attempted to enlist his help with a song, which fans found ironic.

See more of Santana and BeatKing’s heated discussion below!