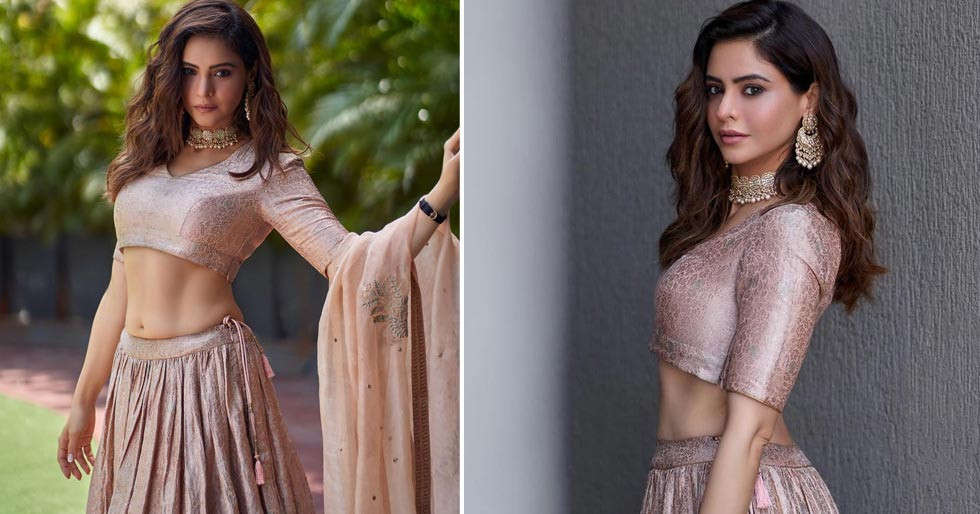 Aamna Sharif is living life on a high note right now due to the success of Aadha Ishq. Her nuanced portrayal of a mother dealing with multiple relationships has drawn praise from the critics and the masses alike. In an exclusive interview with Filmfare, the actress shares her thoughts on love, life and the movies…

What has been your favorite feedback so far on Aadha Ishq?

The premise of the show: the mother and the daughter falling in love with the same guys, feels like taboo…

When I read the synopsis, I was like ‘how are they going to do this?’ So were there any concerns on your part or were you on board immediately? It’s the journey from Rome. It is a journey of 12 years for her, from the time she fell in love with Sahir to the time they got separated. And then the entire journey with her daughter and her dela falling in love with the same man. I would have had concerns if it was in the present period, like both of us falling in love with the same guy. But yes, when you have a journey and the daughter does not know that this is the same man my mother fell in love with. So for me, that worked. 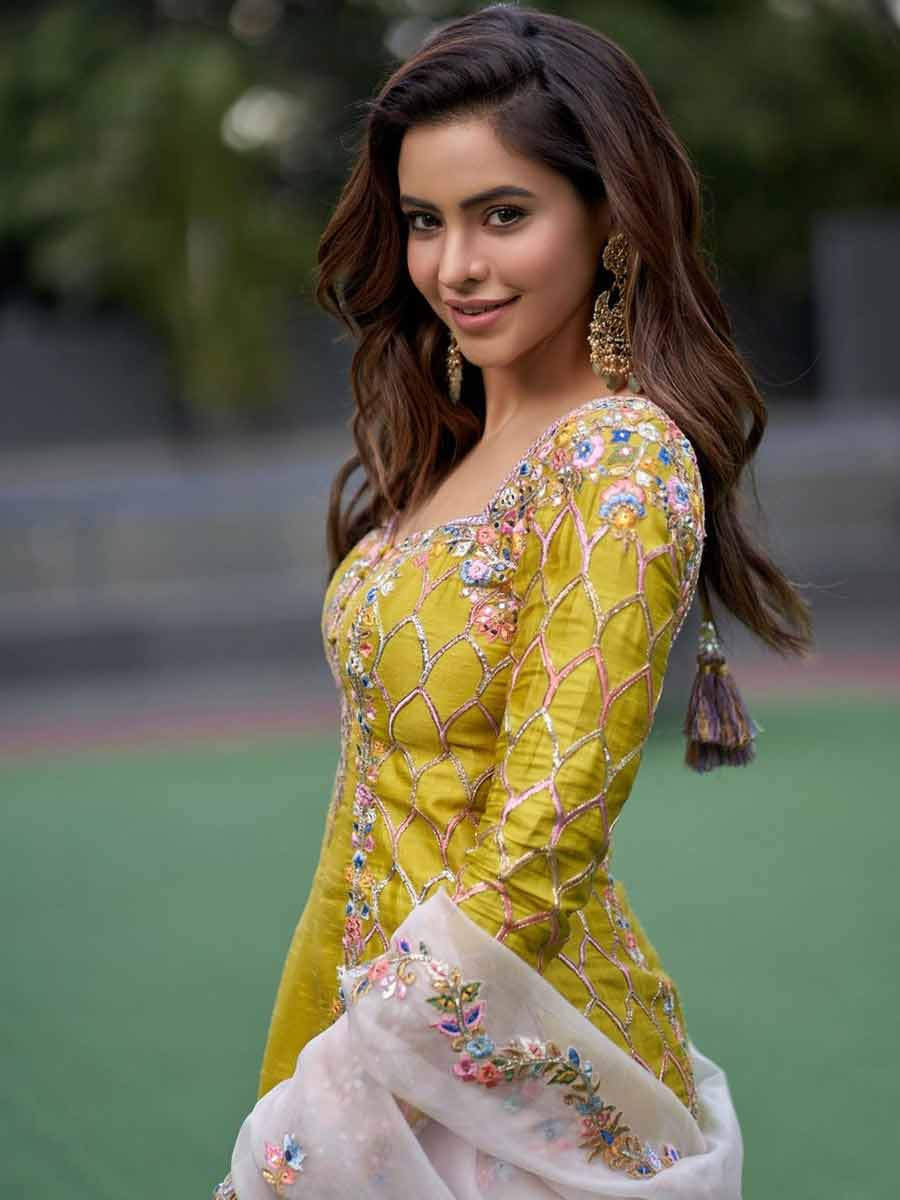 Have you ever had a situation in your life where you’ve liked someone and then reconnected with them and realized that the spark is still there?

Yeah, I have experienced it. I think we all have. There’s always this one person with whom things haven’t worked out and in your mind, you feel like someday, it might happen. That hope is always there.

When you shut a chapter, is it difficult for you to let go? And are you very certain that this chapter is closed?

I don’t let go easily at all. I am such an emotional fool. My star sign actually – I am a Cancerian – and we don’t let go of people we love.

How has your idea of ​​love changed over the years? 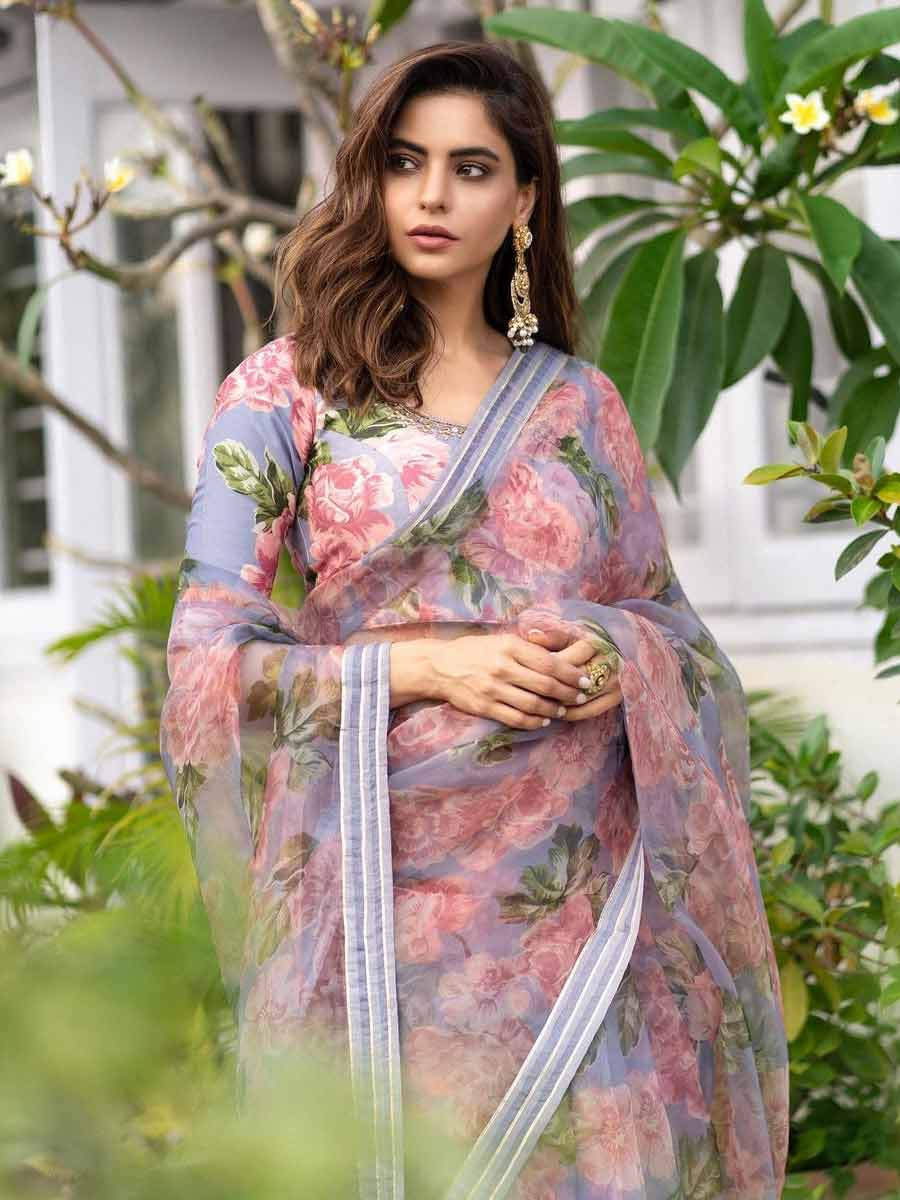 What is a deal-breaker for you in a relationship?

I feel honesty is the most important thing in a relationship. We humans always make mistakes, we might go haywire and do things but we need to be honest. It might hurt them but it’s always better that you are honest with your partner. Dishonesty is something I don’t tolerate. 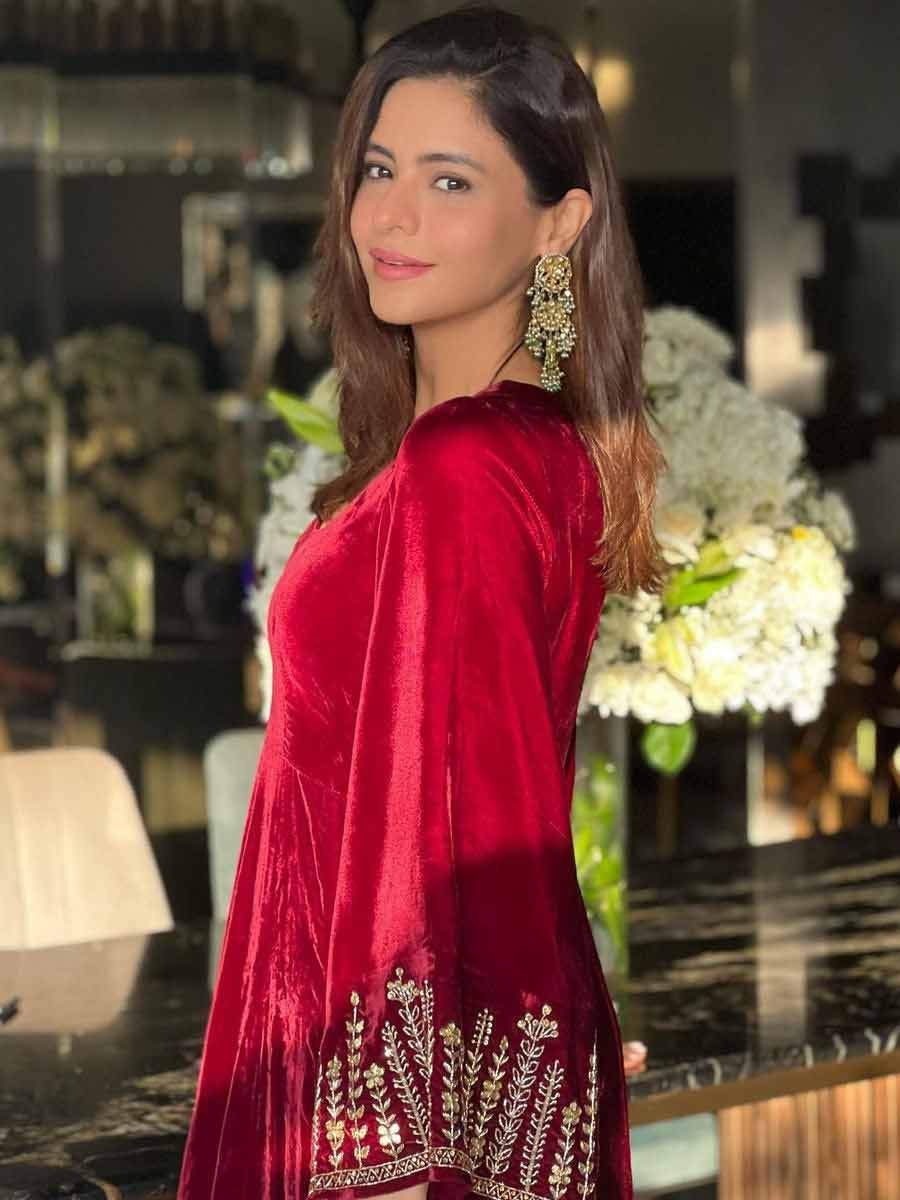 You became a household name with Kahiin to Hoga. So has it been difficult to break away from that mold and do you feel like your fans refuse to see you as anything else?

Not really, but as an actor, it’s not an easy decision to give up on all of that. You are getting that sort of love from audiences, that sort of security and everything. And then to get away from that isn’t easy for any actor. After Kahiin to Hoga I didn’t take up any work on television for about two or three years. Despite getting the best offers on television that I wanted to do, I knew that I needed to be in a different space. That’s the reason I went ahead and did films then. It was not easy for audiences to accept me in films. I remember that. Probably now it’s different, they really accepted me in Ek Villain, but it’s overwhelming that still, people remember me as Kashish. When I travel to different cities, people call me Kashish and I am shocked like wow! And we didn’t even have social media then. Certain characters remain, Kashish will always be there no matter what I do.