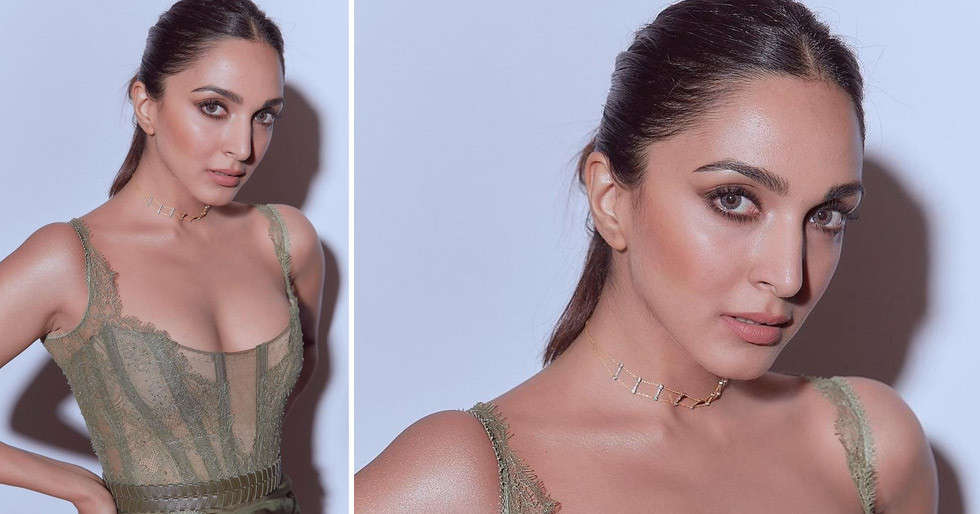 Continuing the tradition of meeting her fans on her anniversary in Bollywood, Kiara Advani met with virtually over 40 fan clubs to mark the eighth year of her debut film Fugly, which was released on June 13th, 2014.

Kiara has seen immense success in the past few years, starting from the blockbuster hit, Kabir Singh. She achieved even more success with Shershaah which was a runaway hit and easily the most-talked-about film in recent times. Her latest film, Bhool Bhulaiyaa 2 has been arguably the most successful film to release in recent times along with RRR, The Kashmir Files and Gangubai Kathiawadi. 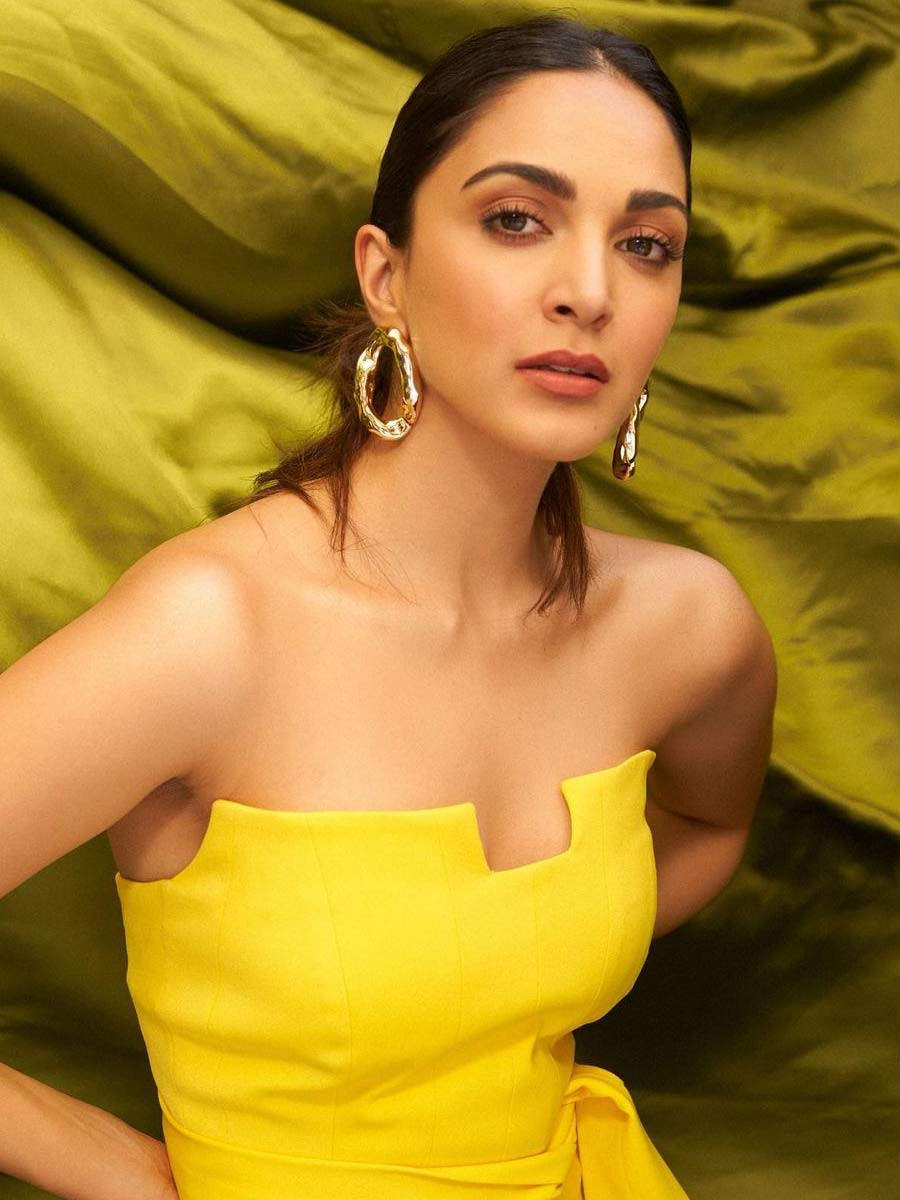 Kiara Advani engaged in a virtual interaction with her fans, enjoying an evening of delightful conversation and answering some fun questions, to celebrate the love and support of her fans and express her gratitude for the overwhelming response over the years. 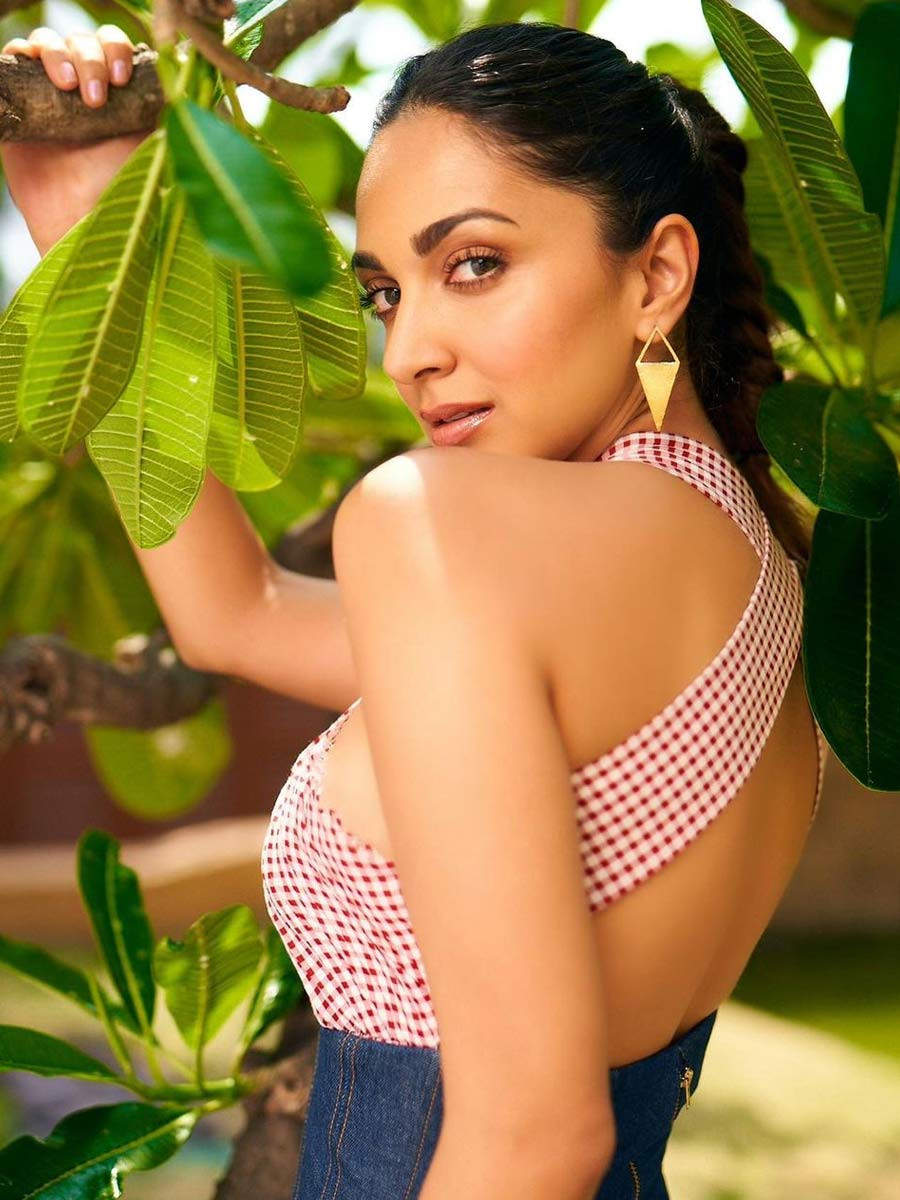 Erina, the youngest fan in the interaction, expressed her admiration for the actress after seeing Bhool Bhulaiyaa 2. Sachita, a young musical fan of Kiara, sang Jab Tak from MS Dhoni last year, and Dil Na Janeya from Good Newzz this year. Aisha from Bangladesh asked the actress to come to her country. Prachi, another fan, performed Ranjha and Man Bhareya from Shershaah for the actress. Samadrite, a fan, created two sketches of Kiara Advani as Dimple from Shershaah. Mebing her sister dela sang Ranjha for Kiara in front of two young and adorable fans. When fans asked Kiara to check her DMs, she immediately obliged and followed back her fan clubs.

Kiara Advani’s team wrapped up the festivities by cutting a cake with her fans.