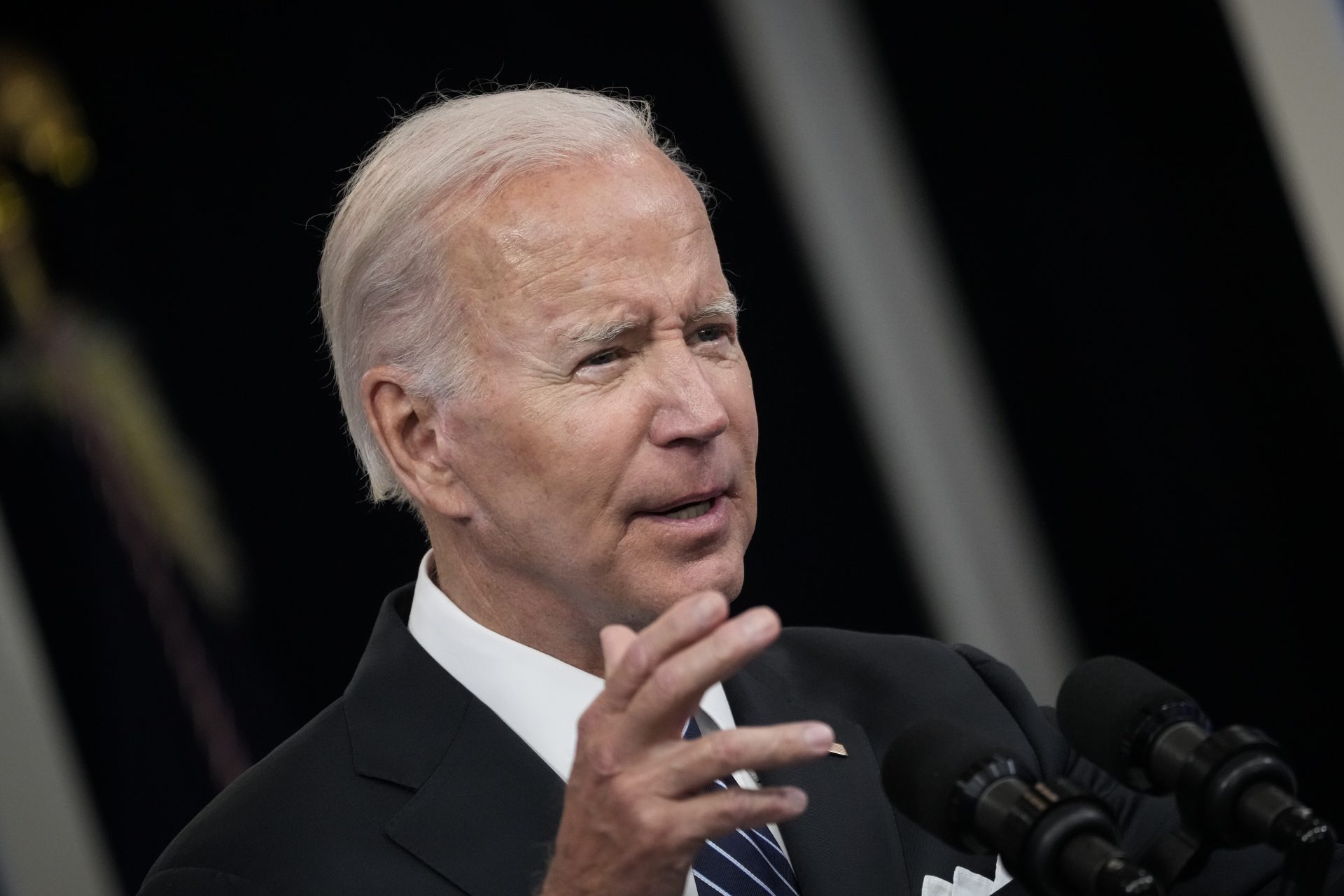 “I’m doing everything I can to blunt the Putin Price Hike and bring down the cost of gas and food. I led the world to coordinate the largest release from global oil reserves in history, and I’m working to get 20 million tons of grain out of Ukraine to help bring down prices.”

In an additional tweet, he added “The price of gas is up by almost $2 a gallon since Putin accelerated his military build-up, and those high prices pose a challenge for working families. Today, I’m calling on Congress to suspend the federal gas tax for three months to provide Americans some much-needed relief.”

The call from President Biden for the 3-month suspension of federal gas and diesel taxes would save Americans roughly 3.6% at the pump with prices averaging about $5 a gallon nationwide. He is also urged state legislators to suspend their own gas taxes or provide a similar relief option, due to state gas taxes running an average of 30 cents on the gallon.