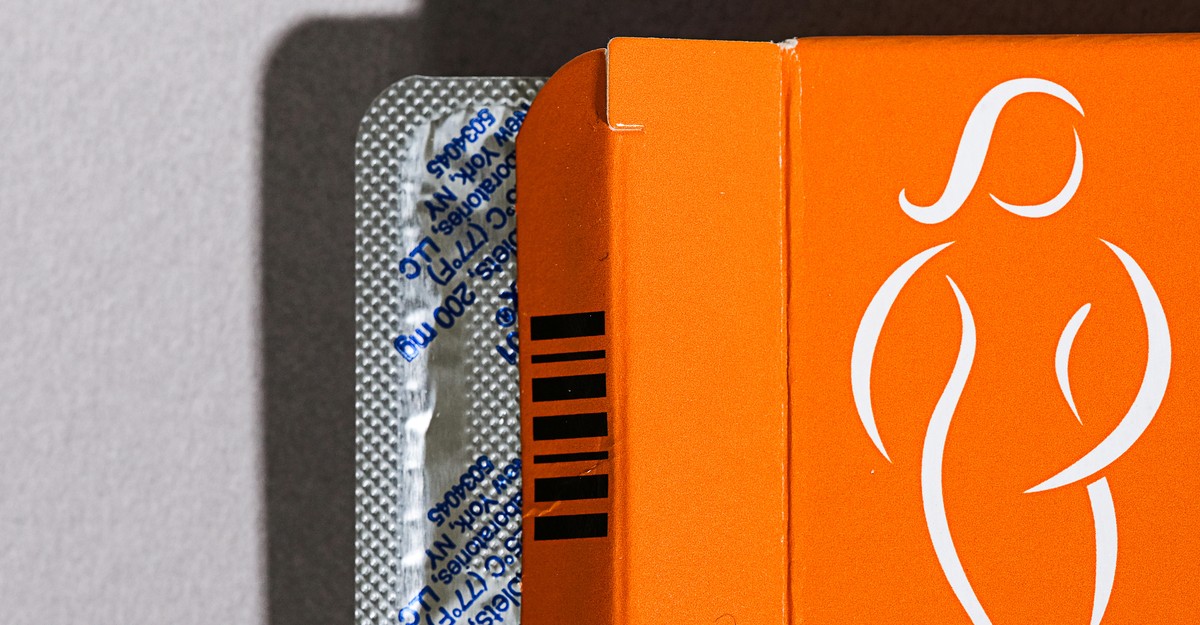 The “abortion pill” is a bit of a misnomer. Known formally as medical or medication abortion, it is really two separate drugs—mifepristone, which stops the pregnancy from progressing, followed by misoprostol, which triggers uterus contractions—that together mimic what happens in a miscarriage. And so, in the early days of at-home medication abortion in the 1990s … Read more

During the past several years it has become clear that the international climate negotiations are failing to address the climate crisis. Existing policies have us on track for 3.2 degrees Celsius (5.76F) of heating this century – in other words, within the lifetime of the present generation. Scientists are clear that such a future will … Read more

Lasso has said he is open to negotiations, but not with Indigenous leader, whom he has accused of self-serving politics. Ecuador’s President Guillermo Lasso has survived an attempt by opposition lawmakers to remove him, and has insisted his government will not negotiate further with an Indigenous leader to end more than two weeks of protests … Read more

Colombia’s Truth Commission has presented its final report on the country’s long-running civil conflict, announcing that at least 450,664 people were killed over nearly six decades of fighting. The long-awaited report from the Truth Commission on Tuesday said the effect of the conflict between the Colombian military and rebel groups has been “massive and intolerable”. … Read more

Authorities in the United States have opened a criminal investigation into the deaths of at least 51 people who had been trapped inside a sweltering tractor-trailer found abandoned in the city of San Antonio in southern Texas. The incident was one of the deadliest human trafficking tragedies along the US-Mexico border in recent history. The … Read more

Bogota, Colombia CNN — Colombia’s Truth Commission presented a long-awaited report on nearly six decades of widespread civil conflict during an emotionally charged ceremony in the country’s capital, Bogota, on Tuesday. The commission’s final report marks the culmination of hours of interviews with victims, armed actors and public servants involved in the armed struggle between … Read more

Feminists in Latin America have long understood their struggle for abortion rights to know on the borders. So when the United States Supreme Court decision that stripped women of their right to an abortion in the country became official last week, the blow was personal across North and South America. “We can’t confide in the … Read more

Talks to begin the demonstrations against rising costs of living have paralyzed parts of the South American country. The Indigenous organization leading protests in Ecuador has agreed to hold talks with the government, as the South American nation has been rocked by mass demonstrations over the last two weeks. The Confederation of Indigenous Nationalities of … Read more