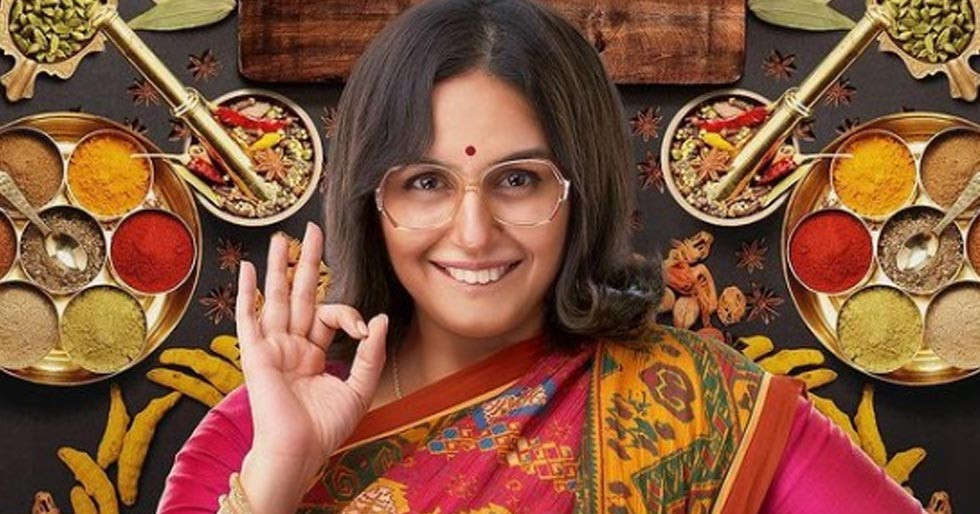 Food holds a special place in Huma Qureshi’s life. Saleem’s, a Mughlai restaurant chain in Delhi and Dubai, is owned by the actor’s family. Food has also dominated her on-screen life for the past six weeks, as has been filming Tarla, a biopic about the late Gujarati home chef Tarla Dalal. Before Qureshi wrapped the shoot late last week, Renu and Sanjay Dalal paid a visit to the actor on the set in Mumbai.

“The one thing I will remember the most from the shoot is when Tarlaji’s children, who are now grandparents themselves, visited me on the set. They got emotional on seeing parts of the film and complimented me for doing the role with conviction. It was a surreal moment,” Huma Qureshi said 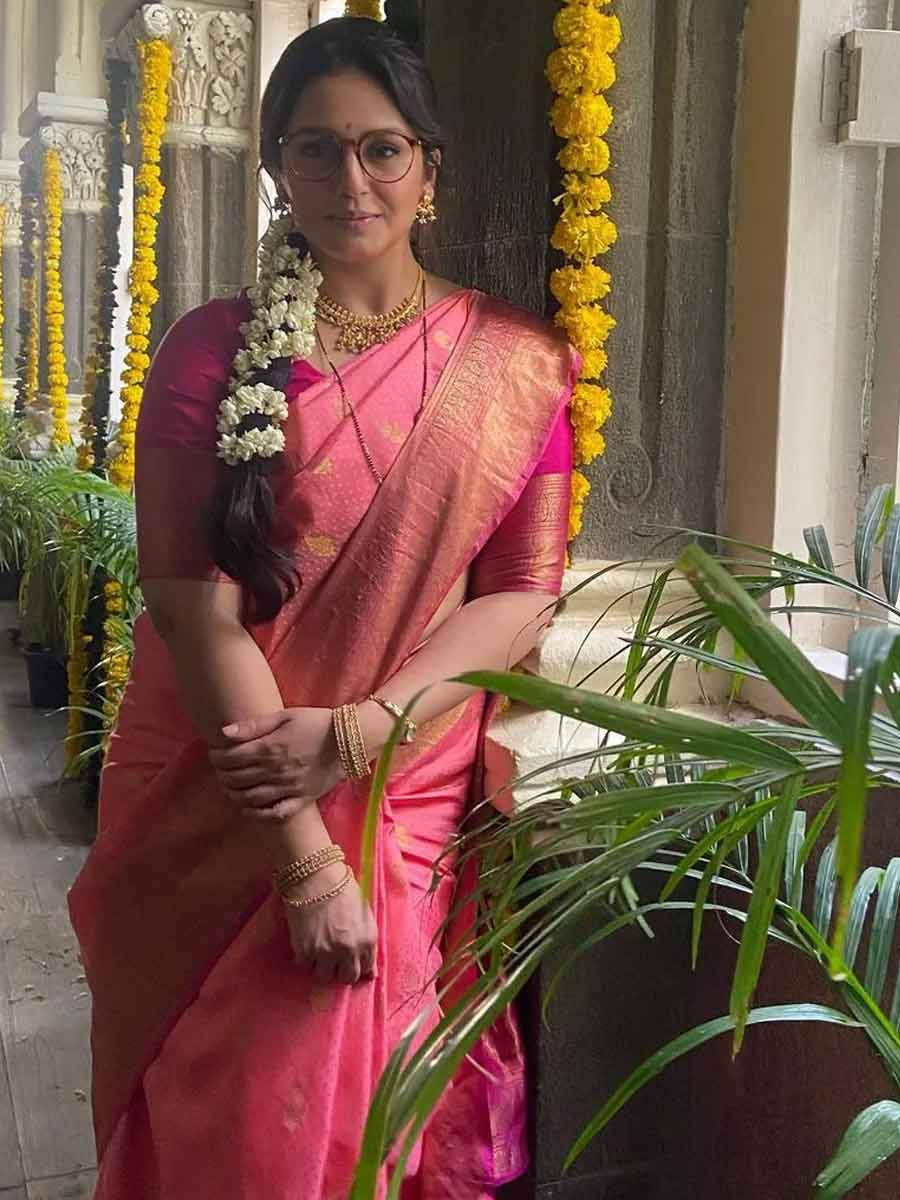 Sanjay and Renu, who saw snippets of the Piyush Gupta-directed film, were impressed by Huma’s portrayal of the chef-cookbook author. Getting the approval of the Dalal children was a massive boost for Huma.

In the process of bringing this extraordinary journey to the screen, the character had deeply touched her soul. Huma had also formed a close friendship with Sanjay and Renu. She claims that they have imbibed her late mother’s culinary abilities. “They used to send food for me on the set. I must say their cheese platter was out of this world,”

Huma will be seen in the film with buck teeth and glasses to resemble Tarla. She has spent hours watching the footage to mimic her famous chef’s accent and mannerisms. It was critical for the actor to capture Tarla’s personality. “As artists, the endeavor is to capture the vibe and charisma of the person. Little nuances like how she conducted herself and how she spoke on camera had to be woven into the performance,” she said 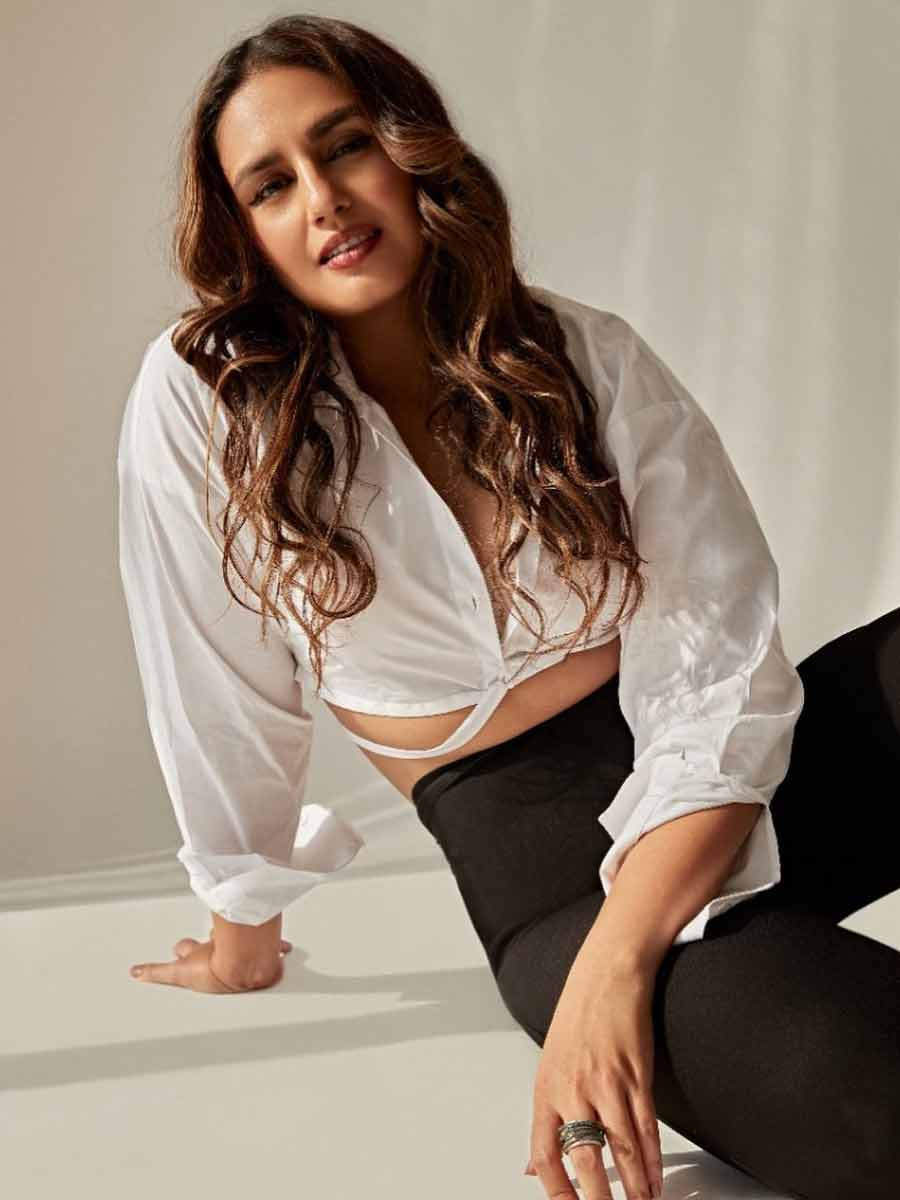 Dalal, best known for hosting popular cookery TV shows such as The Tarla Dalal Show and Cook It Up With Tarla Dalal has written over 100 cookbooks and was awarded the Padma Shri in 2007. She died in 2013 at the age of 77. In addition to the biopic, Huma will appear in Double XL, Monica O My Darling, and Maharani Season 2.